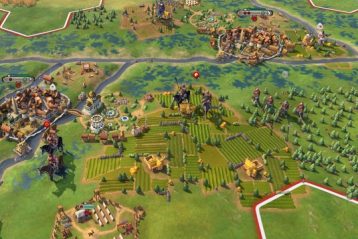 The authors of Sid Meier’s Civilization 6 announced new versions of the game. Console options for the PS4 and Xbox One will be released on November 22. The two main additions, Rise & Fall and Gathering Storm, will not be added to the console versions for free. They will have to be bought separately as […]

The Last of Us 2 will be released on February 21

Sony at the State of Play mini-conference showed the new gameplay The Last of Us: Part 2. The release date also became known – the game will be released on February 21. 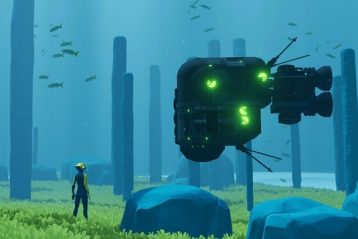 Epic Games Store giveaway two games with a rating above 90%

The Epic Games Store has updated the giveaway of free games. This time you can take on your account two indie games – an adventure project in the underwater world of ABZU and a hardcore platformer from the creator of Super Meat Boy – The End Is Nigh. Both projects received over 90% positive reviews […]