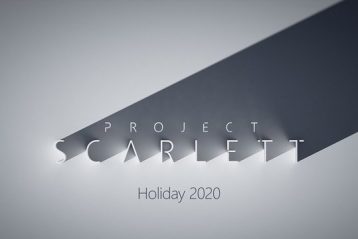 The authors of the Twitter account PSErebus announced the release date of the new Xbox. According to them, the new-generation console from Microsoft will go on sale on November 6, 2020 and will become “the most powerful console at the time of release.” Previously, the authors of this account were among the first to predict […]