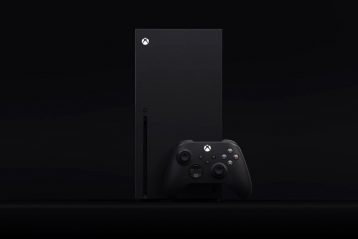 At the ceremony the Game Awards, Microsoft for the first time showed the console of the new generation Xbox. The device, previously called Project Scarlett, was named Xbox Series X and its appearance resembles a system unit. The console promises to be the most productive in history: according to the head of the Xbox Phil […]