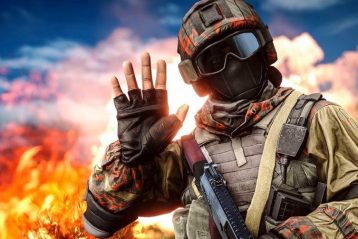 Another footage from the Battlefield 6 trailer, which should be shown in early June, has leaked to the network. Judging by the footage, the action of the game will indeed take place in the future. So, in the screenshots you can see the mechanical dog, which the insiders talked about earlier. According to rumors, natural […] 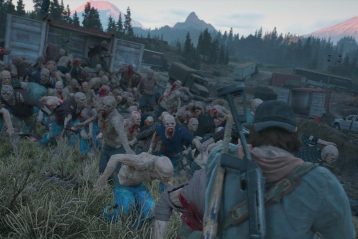 The former PS4 exclusive Days Gone has been released on Steam and the Epic Games Store. Users received the game warmly – on the Valve platform, Days Gone received more than 88% positive ratings. Users praise the optimization of the game and the elaboration of the surrounding world, but they complain about the plot. Also, […]