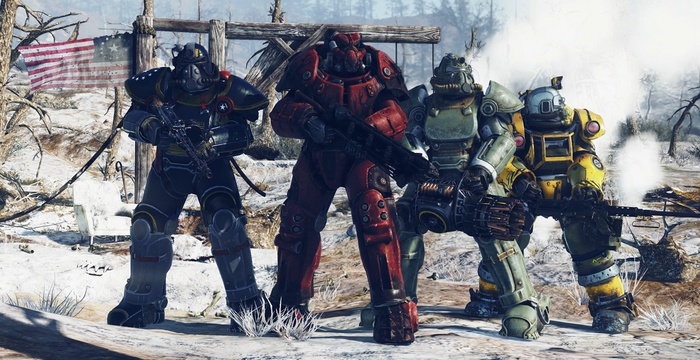 As it turned out, you can start the game only occasionally for several hours a day.

The Fallout 76 players criticized Bethesda for its approach to organizing beta testing. As it turned out, you can start the game for several hours a day.

The first beta phase on Xbox One went through yesterday and lasted only four hours. Later, the developers announced the second stage – it will be held on October 28 from 00:00 to 02:00 Moscow time. Players are angry with this way of testing: if fans from the USA can still start the game at a convenient time, then Europeans need to play at night.

Users were outraged by the fact that the first stage of the beta passed on the Xbox. Some players said they specifically bought the console for the sake of Fallout 76, but in the end could not enjoy the game and the day.

Bethesda responded to the criticism and announced another phase. It will be held on October 28, 12pm ET / 9 am PT. It is also worth considering that beta is actually a complete game: perhaps the company simply did not want anyone to quickly see all its contents.