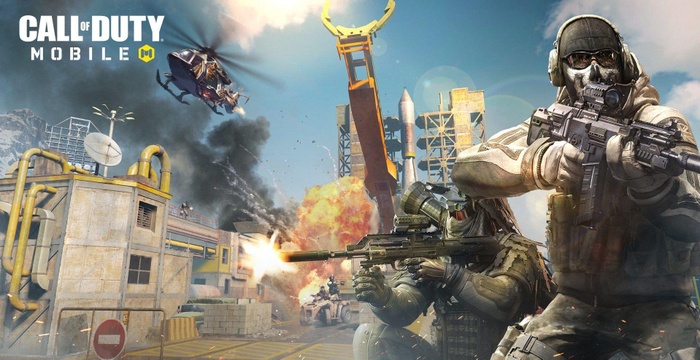 In the three days since the release, the free mobile version of Call of Duty has reached 35 million downloads. Activision noted that this is the best indicator among shooters for smartphones.

The publisher said that fans warmly accepted the release of mobile CoD, and the game is about to take first place in downloads among iOS applications in 100 countries.

Call of Duty: Mobile was developed in conjunction with TiMi Studios, owned by Tencent Chinese holding. The game supports multiplayer matches for up to 10 people, zombie mode, and also includes pumping and customization.