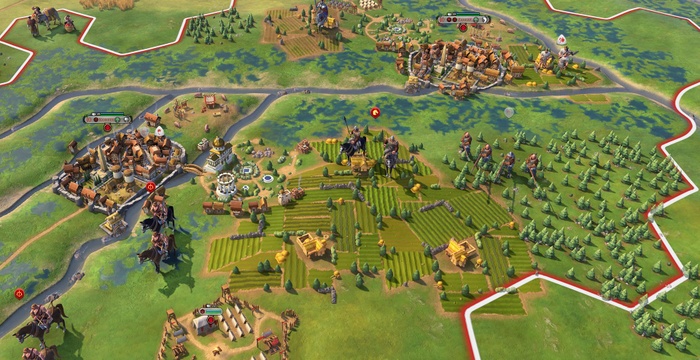 The authors of Sid Meier’s Civilization 6 announced new versions of the game. Console options for the PS4 and Xbox One will be released on November 22.

The two main additions, Rise & Fall and Gathering Storm, will not be added to the console versions for free. They will have to be bought separately as part of a bundle for $ 50.

Console versions will also be subject to some restrictions. In multiplayer, no more than 4 people can fight, and in a regular game the number of bots is limited to 11 pieces.