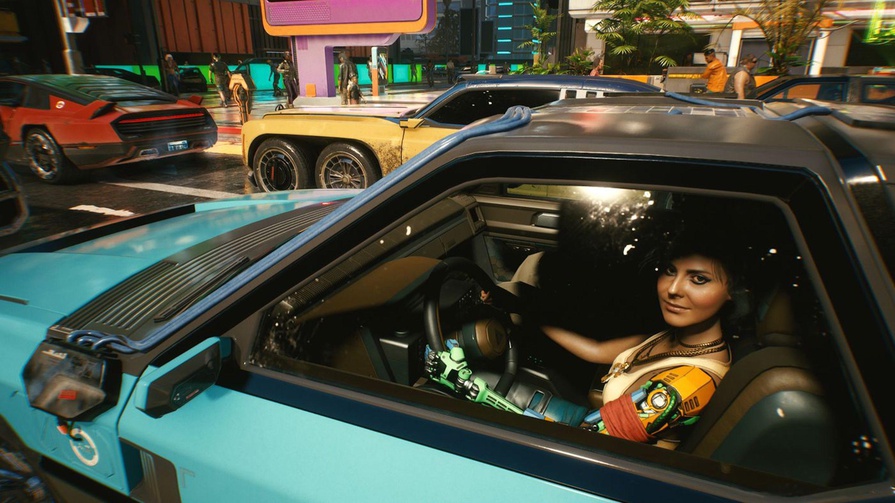 CD Projekt RED has announced that Cyberpunk 2077 has sold over 13 million units. The developers shared such data based on reports received from digital platforms and distributors of physical publications around the world as of December 20, 2020. The report says this figure already takes into account returns from brick and mortar stores, as well as all e-mail requests directly from CDPR.

Including pre-orders, 8 million copies were sold in the early days. Due to the problematic launch, Bloomberg analysts have already changed their forecast for sales of Cyberpunk 2077 for the next 12 months. They expect that the average sales of the game for the year will be no more than 25.6 million copies. Before the release, the estimate was higher – almost $ 30 million.