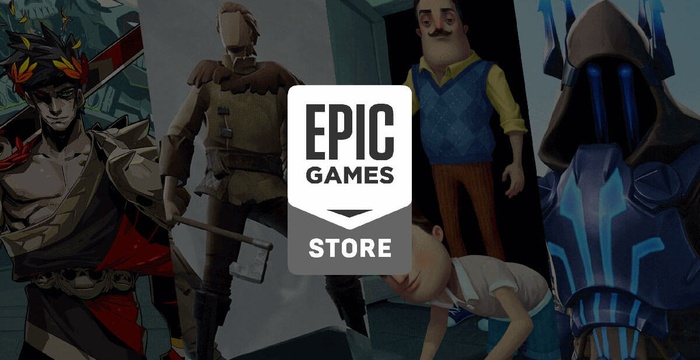 The company promised. that once in two weeks one free game will appear on the service

Epic Games has opened its own PC game store called Epic Games Store. It is known that the company promised game developers 88% of revenue. Games on Android in the service will appear later.

At the moment, in the store you can purchase projects such as Darksiders 3 and Journey, as well as a modification editor for several games. It is noteworthy that once a fortnight there will appear one free game, from December 14th it will be Subnautica, and from December 28th Super Meat Bow.

Epic Games also launched Support-A-Creator for each game. With it, streamers and video bloggers will receive a portion of the revenue from sales of games, but the details of the system are not yet known.