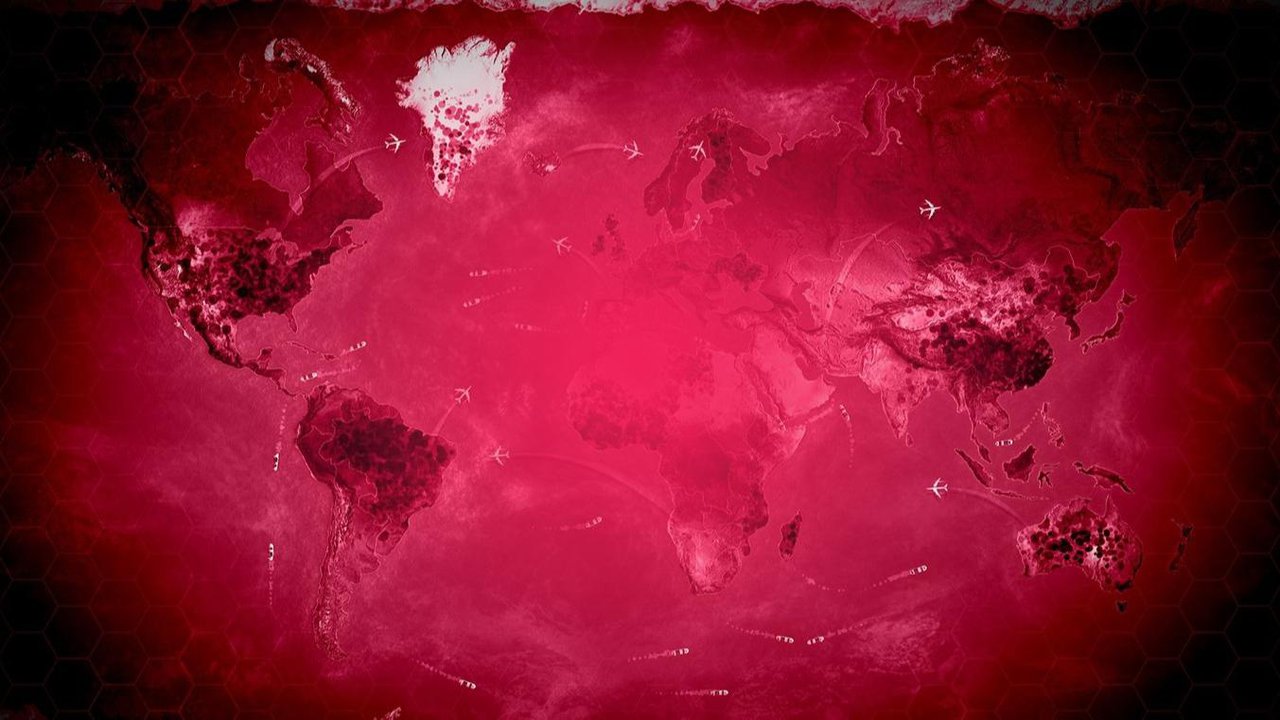 Plague Inc. Disappears From China’s Digital Stores – A popular game that offers the player to destroy the population with the help of a virus. Apple was notified that the strategy “contains illegal content.”

Most likely, the game was removed due to the outbreak of a new coronavirus. Apparently, the authorities for some reason think that the game can harm the population.

The developers still admit that the reason lies in something else, and promise to return the game to stores, if possible.

Previously, PAX East 2020 lost two more participants – due to the outbreak of the coronavirus Covid-19, CD Projekt RED and PUBG Corp. refused to participate. Prior to this, Electronic Arts announced that it decided to skip the GDC 2020 exhibition.

Capcom and Square Enix also declined to participate in PAX East 2020. And Blizzard canceled all Overwatch League matches in South Korea – the virus was brought in the other day, and the number of infected quickly approached 1000 people. Sony has announced that it will miss the GDC 2020 and PAX East. And on February 24 at GDC 2020 decided not to go Kojima Productions.

At the moment, the number of people infected with coronavirus infection in the world has exceeded 80 thousand people. More than 2700 people died from the virus. The first cases of infection have already been reported by the authorities of Kuwait, Bahrain, Oman, Afghanistan and Iraq.