Fallout: New California was released as planned on October 23, 2018 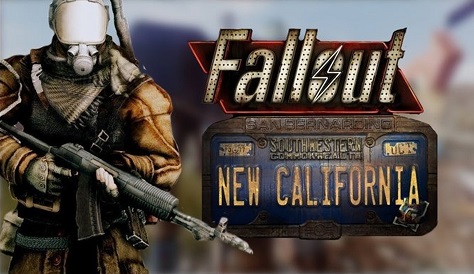 A modification called Fallout: New California serves as a prequel to the events of the original game

The small studio Radian-Helix Media has released the open beta version of Fallout: New California for Fallout: New Vegas. The developers have created a modification for seven years.

Events unfold 20 years before the beginning of the original game, and the scene became the mountains of San Bernardino, which are located in the heart of the California wastelands. Local civil war begins in shelter number 18, and one of the residents – our main character – takes part in it, and then escapes to the Wastes.

Work on the modification done very extensive. In New California, the developers created 48 quests, wrote 19 thousand lines of dialogs and came up with five different endings. The size of the game world is also impressive. The map has almost 200 different locations, and its area is comparable to the original game.

July 18, the creators of the modification expressed concern that Bethesda could sue them and close their development. The reason for this could be the official addition to the board game Fallout, which was also called New California. However, the very next day, Pete Hines, vice-president of Bethesda, reassured the developers and assured that the studio had never thought to prevent fans of their games from creating new content.