For the sake of Resident Evil 2 Remake, the Chinese are deceiving 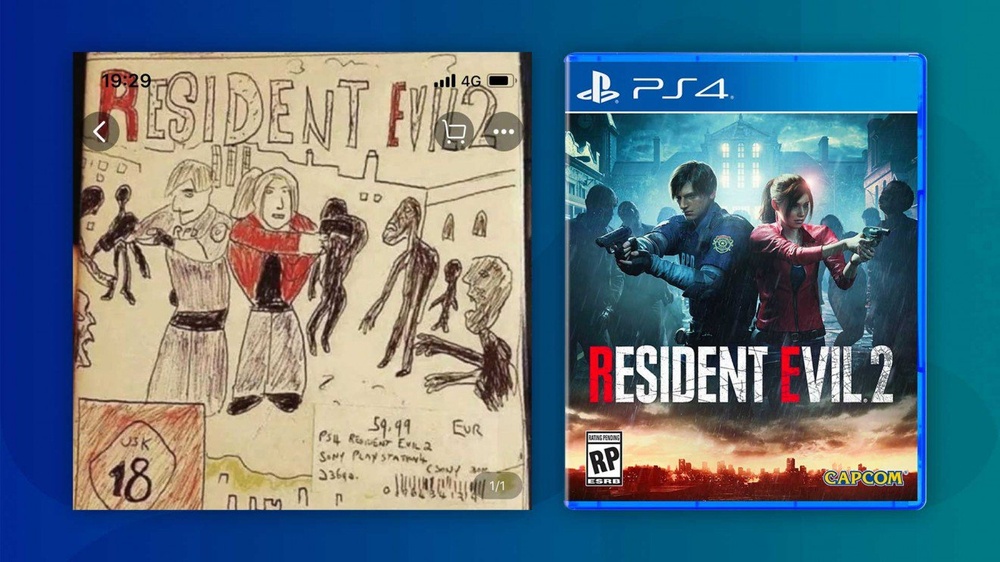 The game is banned in China due to cruelty, but this does not prevent local stores from selling physical copies with changed names and fake covers

It was officially declared banned. He has received a number of words of violence, violence, cruelty, swear words and so on. However, this does not prevent local sellers from selling the game. It becomes even more fun after figuring out how they do it.

Online stores put the game up for sale with a few weird names and with childishly drawn covers. The name of this, of course, should not repeat the original. For example, a game might be called “Day at the Police Station: Remake.” And this is true, since Leon in the second part is just beginning his career as a police officer.