Hearthstone authors are preparing a new project in the Marvel universe 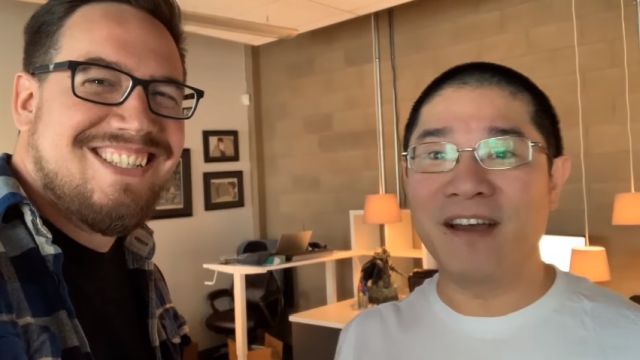 Studio Second Dinner has already received an investment of $ 30 million

Broad said he plans to expand the development team to 10-15 people. At the moment, it is unknown what genre the game will be in, but the studio has previously received an investment of $ 30 million from the Chinese company NetEase, which is developing the mobile Diablo Immortal.

“We believe that there is a great opportunity to make a deep and exciting game for mobile devices, and we are currently working on this,” said Broad.