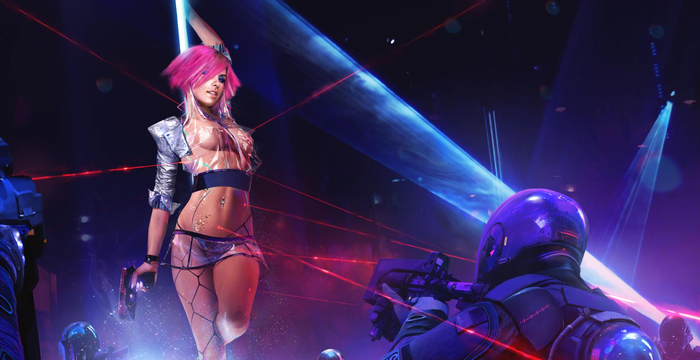 At the conference devoted to the results of the first quarter of 2019, the management of Ubisoft acknowledged that postponing the release date of Cyberpunk 2077 to April 16, 2020 is good news for the company. This was stated by CFO Frederic Dughet. In this situation, the CD game Projekt RED comes out after Watch_Dogs: Legion and does not exceed it in direct competition. Recall that “Legion” will appear on store shelves on March 6, 2020. On the PC, the game will only be available in the Epic Games and Uplay store.

It became known earlier that in the first fiscal quarter of this year (lasting from April to June), the company earned the most money (34%) on PC games – largely due to the release of the Anno 1800 strategy, exclusive for this platform. particularly successful – the decline in sales was 9.2%.