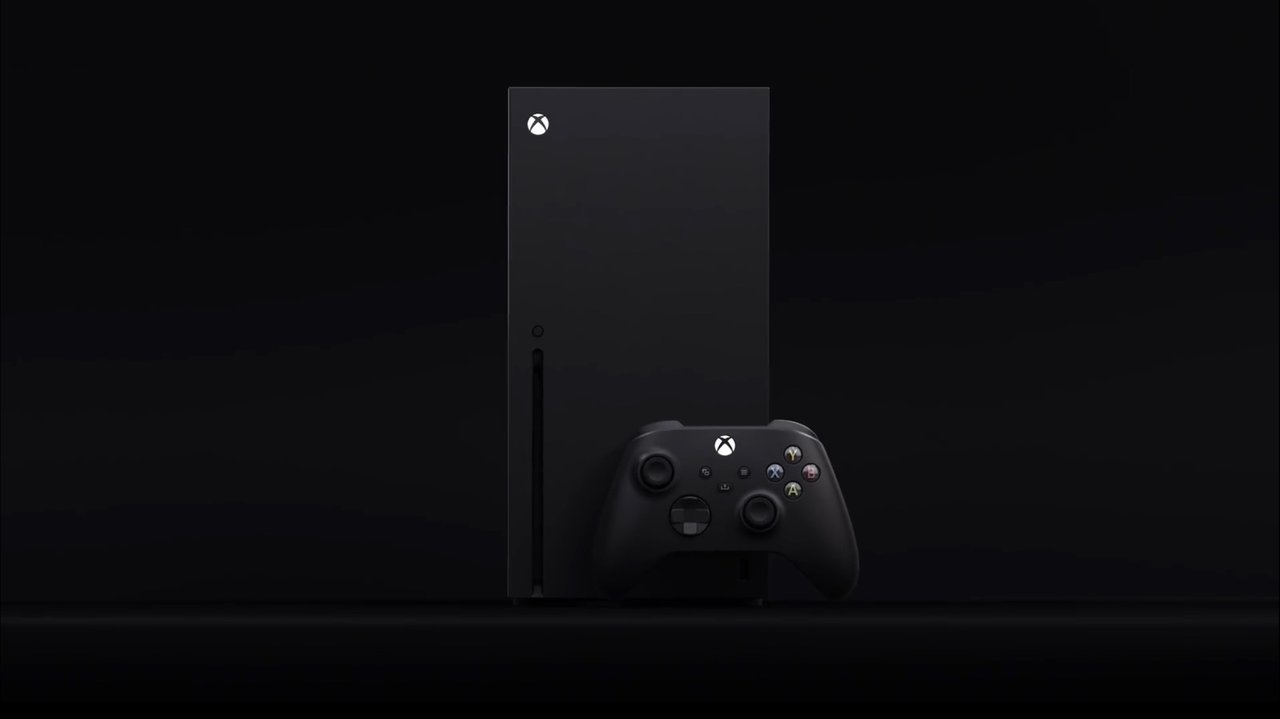 At the ceremony the Game Awards, Microsoft for the first time showed the console of the new generation Xbox. The device, previously called Project Scarlett, was named Xbox Series X and its appearance resembles a system unit.

The console promises to be the most productive in history: according to the head of the Xbox Phil Spencer, it will be four times faster than the Xbox One X. Promised hardware ray tracing, and SSD-drive together with Variable Rate Shading technology will reduce the load on the GPU and provide unmatched speed. At the same time, the Xbox Series X supports “thousands of games of all generations of Xbox” and is focused on 4K resolution and 60 frames per second by default.

The Xbox Series X will go on sale by the end of 2020. Its cost remains unknown.