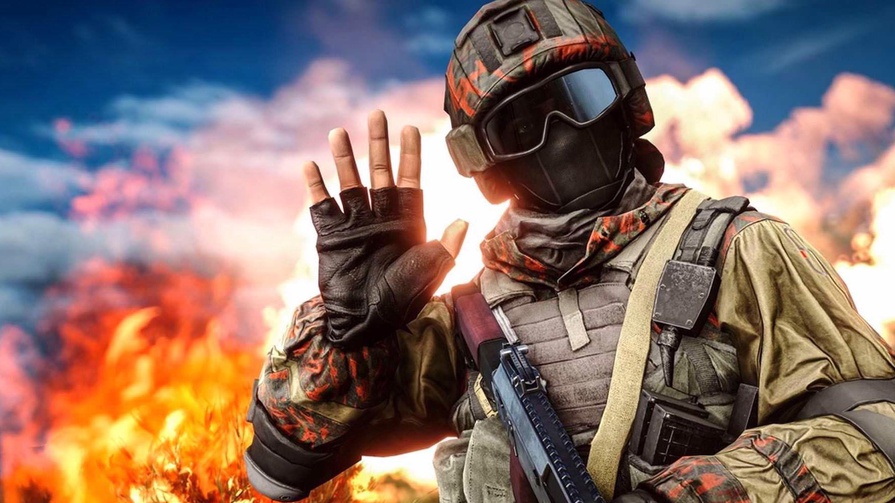 Another footage from the Battlefield 6 trailer, which should be shown in early June, has leaked to the network. Judging by the footage, the action of the game will indeed take place in the future. So, in the screenshots you can see the mechanical dog, which the insiders talked about earlier.

According to rumors, natural disasters will also appear for the first time in the new game in the series. So, for example, the player can be killed by a tornado, and a sudden earthquake can change the landscape of the map.

Battlefield 6 is expected to release between October and December 2021 on PC, PS5, Xbox Series S / X, PS4, Xbox One.