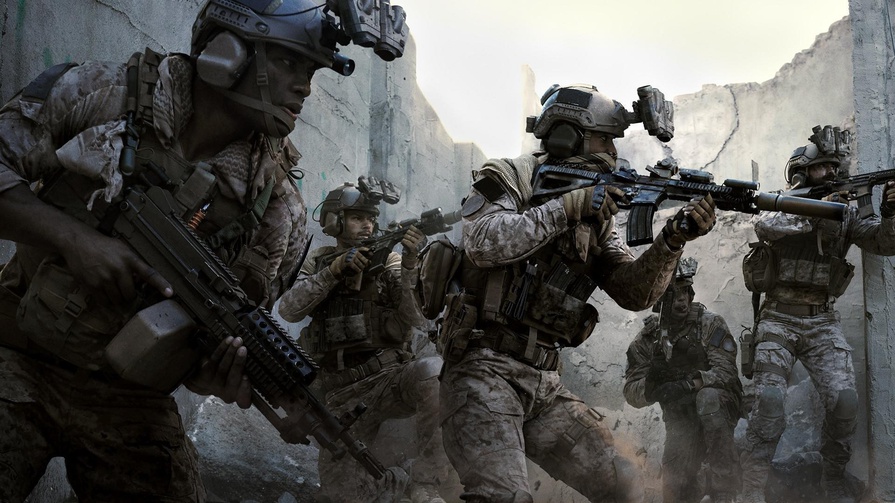 Riots in the US began after the death of African-American man George Floyd, who was detained by Minneapolis police. A video appeared on the network how a policeman strangled Floyd with his knee while he screamed that he could not breathe.

After that, people took to the streets of American cities. Speeches against police brutality are held in Los Angeles, San Francisco, New York, Boston, Detroit and many other cities in the United States. Rallies often end in pogroms and arsons: in some cities, an emergency mode and curfew have been introduced.