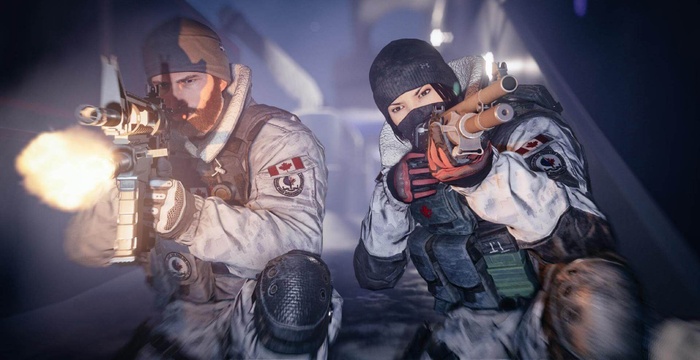 Strippers, skulls, slot machines and even blood on the walls will disappear from maps

The authors of Rainbow Six: Siege decided to subject the game to censorship due to the release of a shooter in China. Local legislation prohibits the use of certain images, so skulls, slot machines and even blood on the walls will disappear from the maps.

Players have already begun to tear down the rating of the game on Steam, demanding to release a separate version for China. Some fans even break their discs.

How many versions will be in the end is not yet clear. In the original message, Ubisoft said it was not going to make different versions of the game, because working with one is much easier. Later, the community manager still hinted at a separate version for China, but this information has not yet been officially confirmed.