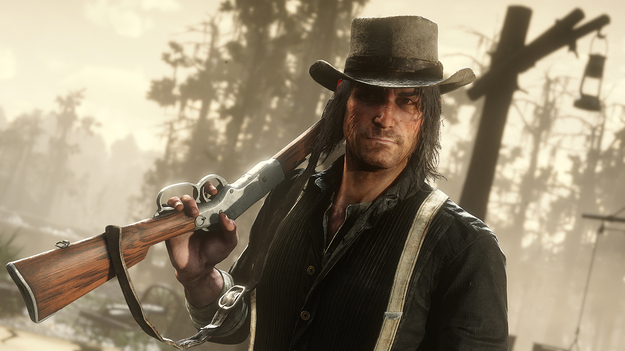 The network has a new information about the expected release of Red Dead Redemption 2 from the authors of GTA 5 on the PC, which may be announced this month. At the same time, the expected project will be released on the PC only in the Epic Games Store service.

Two facts lend credibility to the leak. Thus, the source first accurately predicted the release of Borderlands 3 in the EGS. In addition, the publisher Take-Two has already concluded a deal with Epic Games for the release of this game in a new digital service. Given that Take-Two Interactive is also engaged in the publication of Red Dead Redemption 2, it is very logical that the company will release the expected game also in the EGS service. It is worth noting that the leak claims that Red Dead Redemption 2 on PC will be a lifetime exclusive of the Epic Games Store, and will never appear in other digital services on the PC, such as Steam from Valve.