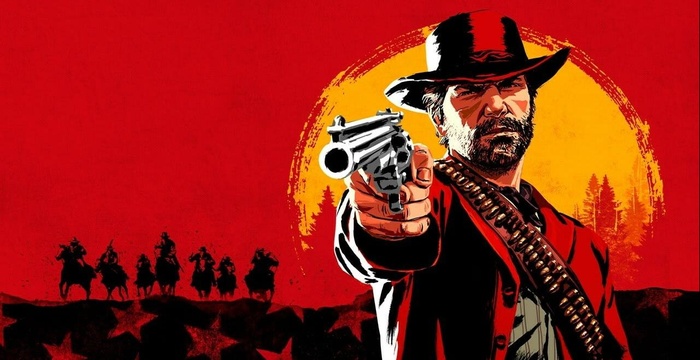 Rockstar Games has announced Red Dead Redemption 2 on PC. The release will take place on November 5th. Pre-orders can be issued from October 9 in the Rockstar Games launcher.

Users who pre-order before October 22 will receive as a gift two games from the list to choose from.

Those who do not have time to order the game before the deadline will receive in-game content for RDR 2 on PC as a gift: a war horse, currency for RDR Online and a treasure map.

The developers promise a number of graphical improvements over the console version. Also in the game there will be new content in the form of missions for bounty hunting and weapons.

Western will be available in Rockstar Games’ own online store, as well as in the EGS and Humble Store. In addition, it will appear on the Google Stadia service, which will also launch in November. On Steam, the game will be released in December.