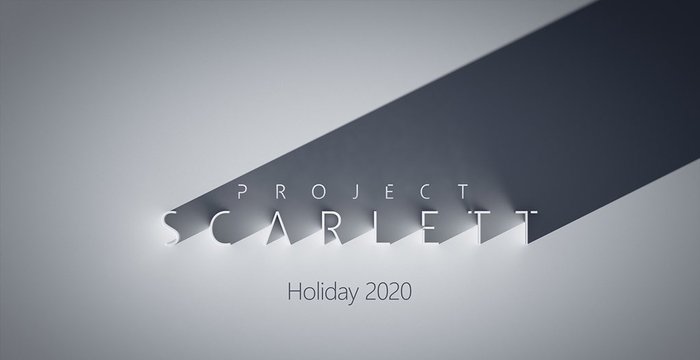 The authors of the Twitter account PSErebus announced the release date of the new Xbox. According to them, the new-generation console from Microsoft will go on sale on November 6, 2020 and will become “the most powerful console at the time of release.”

Previously, the authors of this account were among the first to predict the initial release date of The Last of Us Part 2.

The official announcement of the new Xbox console took place on E3 in June 2019. Then it was announced that it would go on sale in late 2020. Later, the analyst called the possible cost of new consoles from Microsoft and Sony.