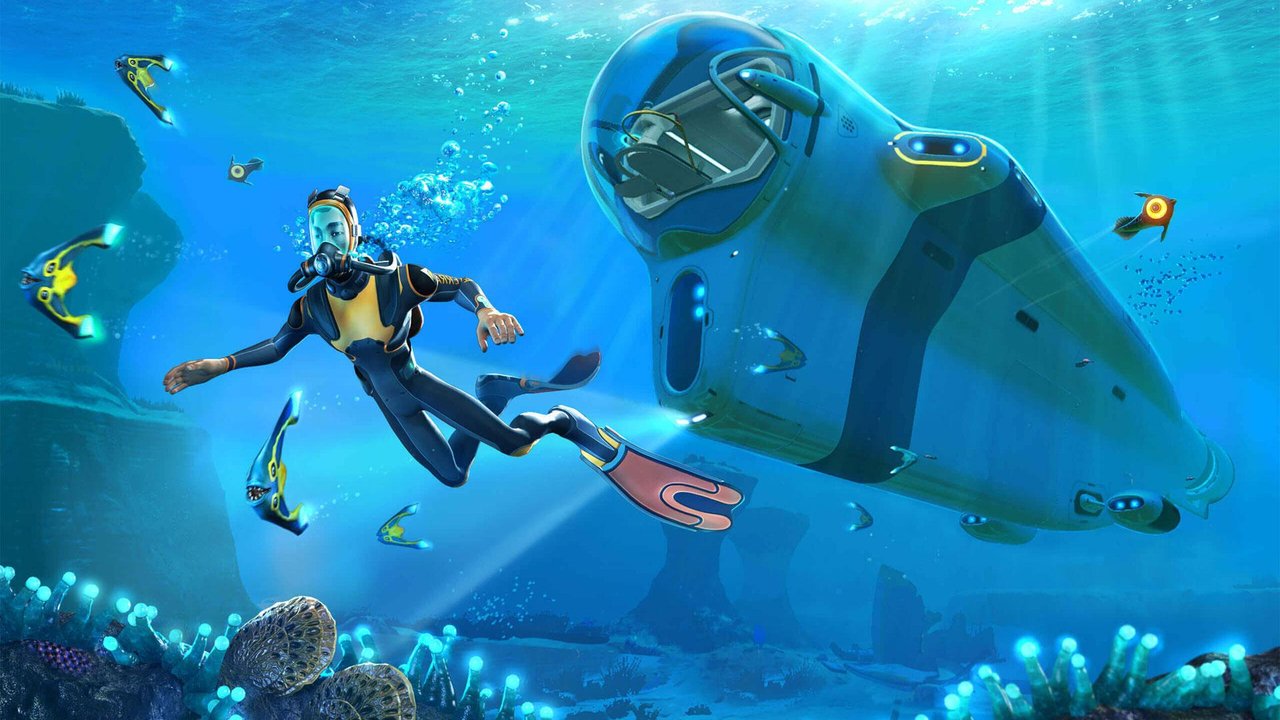 The creators of Subnautica shared the good news – the circulation of the game exceeded 5 million copies. This figure includes sales on Steam, Epic Games Store, Xbox Store and PSN. At the same time, the authors did not take into account the free distribution in EGS.

Subnautica – a simulator of survival in the underwater world. The hero finds himself on a strange planet, and under water, and to save him he needs to collect resources, improve equipment and explore the territory, trying not to become prey to dangerous animals.

The player can also create their own underwater base, where you can improve the suit, ship, as well as create new instances. They are useful for long trips to the depths – at first the most dangerous zones are inaccessible and will lead to the death of the hero. In a certain sense, death will help the user: in the depths you can find the bodies of the deceased Aurora crew, gain new knowledge and find out what these people were doing and what they wanted to achieve.

Despite the fact that the game was in the early access for a long time, users on Steam rated it extremely positively. Subnautica also made it onto the list of Steam’s highest rated games for 2018.