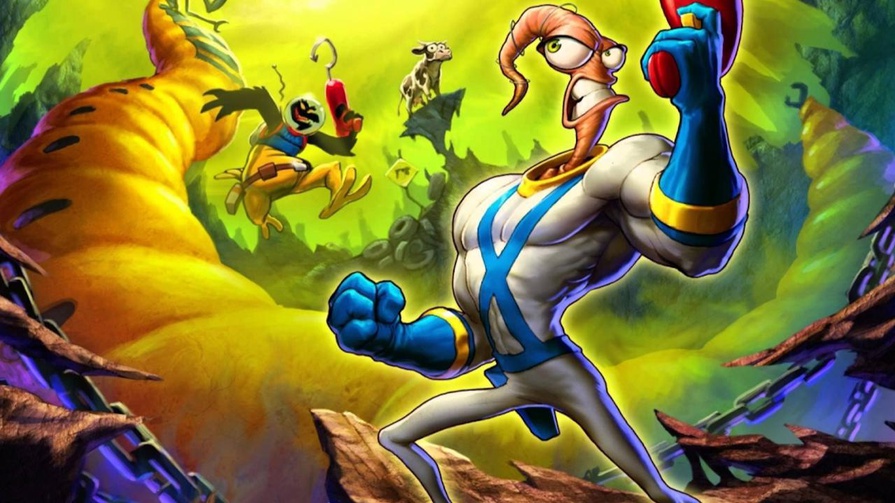 “Worm Jim 4” will remain a two-dimensional platformer, but the developers plan to greatly rework the gameplay. In the game, for example, there will be a cooperative for two. The authors of the original parts of the series are also working on the sequel.

The game is being developed exclusively for the Intellivision Amico console, which will go on sale in April 2021. The release date of the game itself is unknown.