The creators of Fortnite attracted more than $ 1 billion investment 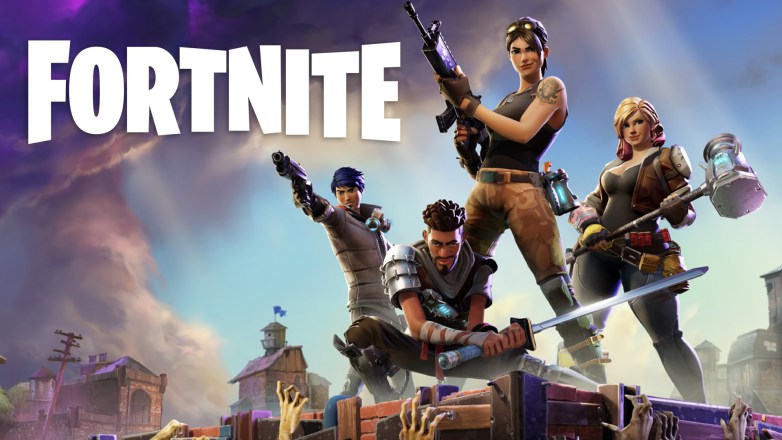 Seven major investors have invested in Epic Games, among them one of the largest venture capital funds in the USA, Kohlberg Kravis Roberts

Epic Games receives unreal money not only from its super successful Fortnite, but also from the outside – on October 26, the studio announced the completion of a round of investments. In total, the company received $ 1.25 billion, which it plans to spend on holding e-sports competitions, its own development and improvement of the Unreal Engine 4.

Epic Games is the creator of the popular Unreal Engine, as well as a game developer and publisher. Over the 27 years of its existence, the studio has developed and published dozens of video games, and their most popular product at the moment is Fortnite, which has already brought more than 1 billion dollars in profit to it.