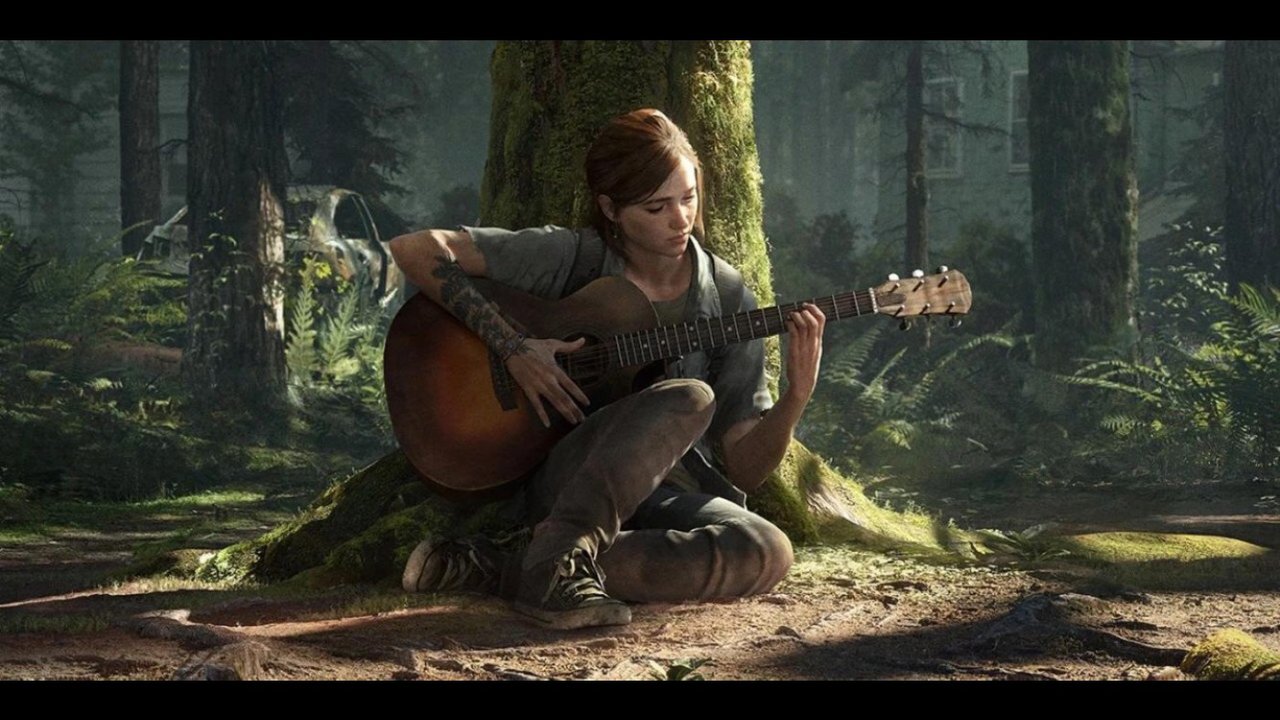 Naughty Dog creative director and vice president Neil Drakman said The Last of Us Part 2 went “gold”. This means that the game was sent to print and its release is unlikely to be postponed.

The Last of Us Part 2 will be released on June 19 only on the PlayStation 4.

Recall that the game was in the spotlight after a major leak that occurred in early May. Then the unknown published several hours of gameplay of the early build of the game with plot twists. Sony reported that they identified the people who are guilty of what happened.