Valve has released its own Auto Chess 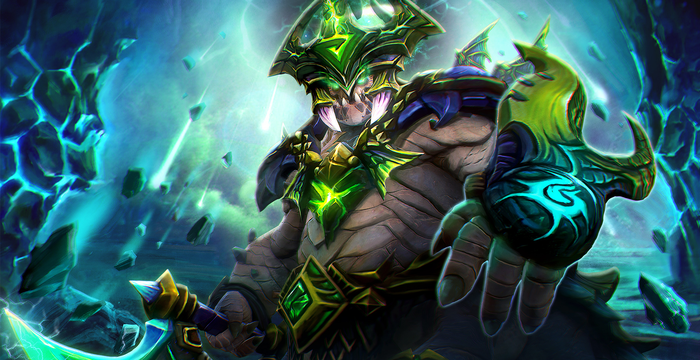 Valve launched its own Auto Chess counter, Dota Underlords, into early access. At the moment, the game is available only to the owners of the Battle Pass to The International 2019 in Dota 2, and after a week will begin an open beta test for everyone. Most critics and players liked Dota Underlords. In addition to the PC, the project will be released on Android and iOS, and the developers promise cross-platform multiplayer.

“Dota Underlords is a new independent game where you fight with seven opponents in a battle of minds, in which you will unite heroes, raising the level of the team in the battle for the city of White Spire. In this game, tactics are more important than reflexes, ”the game description says.

Earlier, Riot Games announced its Auto Chess called Teamfight Tactics. Mode will be part of the League of Legends. Recall that the original Auto Chess has become an exclusive Epic Games Store.