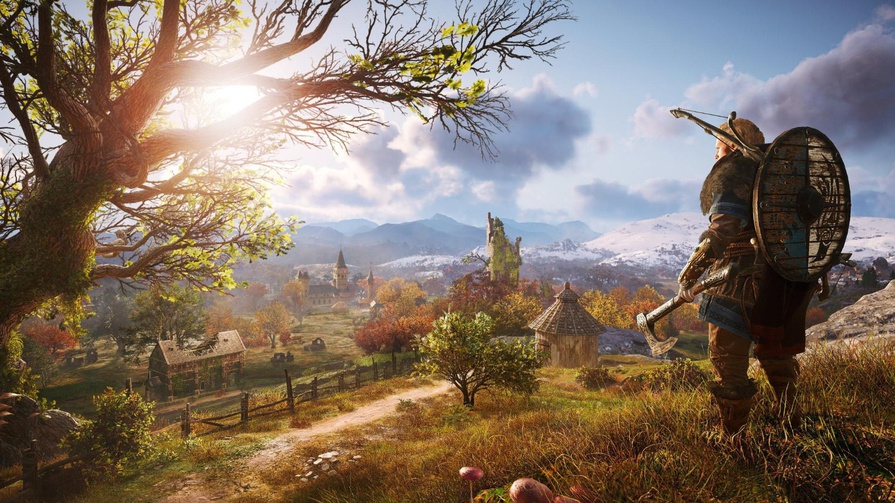 The IGN portal compared the download speed of modern releases and games for backward compatibility on the PlayStation 5 and Xbox Series X. The results were interesting: the PS5 in versions specially optimized for the new generation consoles (Assassin’s Creed Valhalla, Watch Dogs Legion, No Man’s Sky) won competitor 2-3 seconds. However, in tests of games that work with backward compatibility (RDR 2, Fallout 4, FF XV, Shadow of the Tomb Raider and others), the Japanese console turned out to be weaker. In some games, the PS5 played XSX for up to ten seconds.